Because of common financial background, we are a group of friends with strong connection, in addition to finding good project investment in Asia market, while helping the group of friends who want to start their own business to raise funds and connection.

Founder and Chairman of Eleson

2006 Ph.D. in Economics, School of Finance, Shanghai University of Finance and Economics 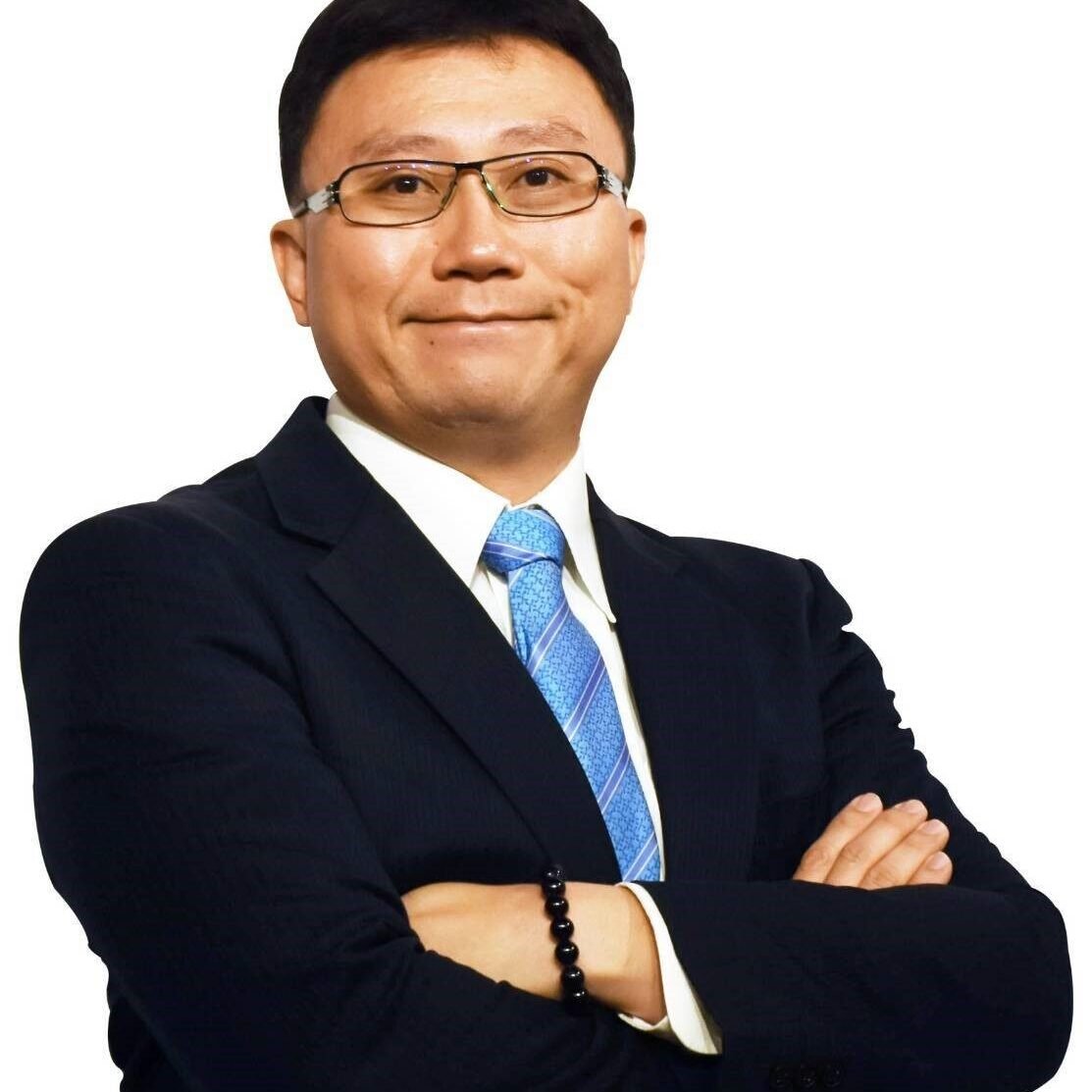 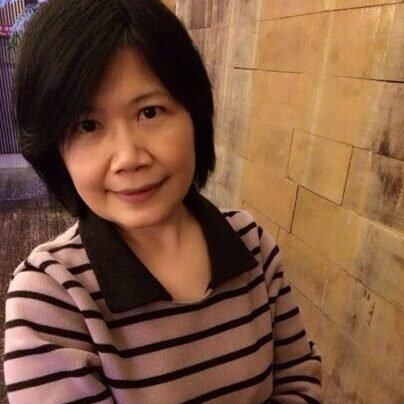 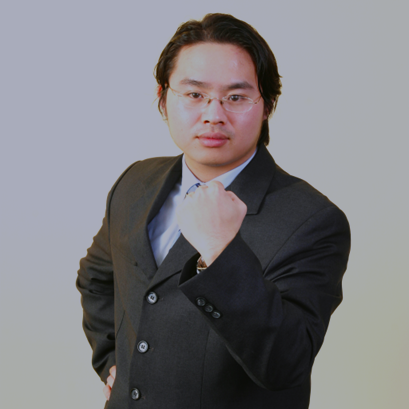